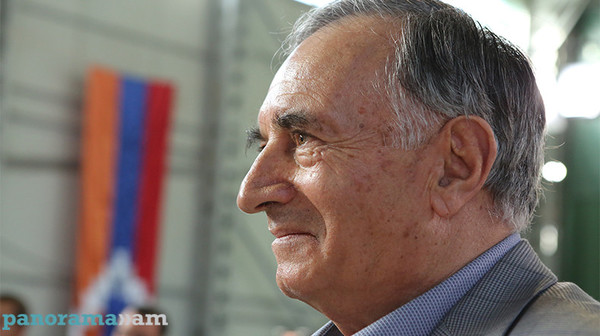 Nicknamed Komandos, Ter-Tadevosyan is best known as being the commander of Shushi liberation in May 1992.

He served in Afghanistan where he earned the nickname Mountain Fox. He continued his military service in East Germany, Czechoslovakia and Belarus, and also served as a lecturer at the Armenian State Agrarian University.

With the breakup of the Soviet Union and the brewing conflict in Nagorno-Karabakh, Ter-Tadevosyan took part in organizing in 1990 the defense of Armenian villages straddling the borders of Azerbaijan. He joi...

28 years have passed since liberation of Shushi