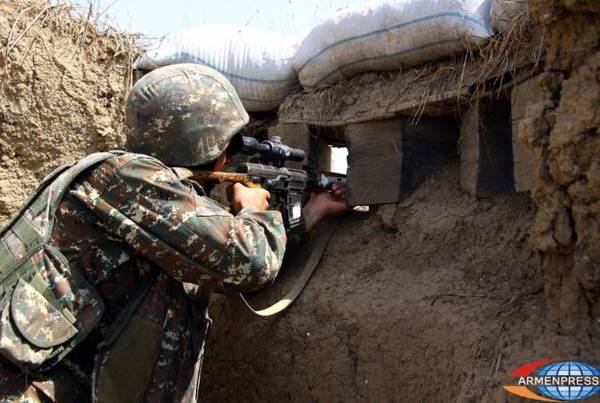 He added that the Defense Army has suffered no casualties.

Relative tranquility in Nagorno Karabakh conflict zone could be observed following Pashinyan-Aliyev meeting in Dushanbe in September 2018, during which the leaders agreed to reduce tensions. Since then Azerbaijan violated the ce...