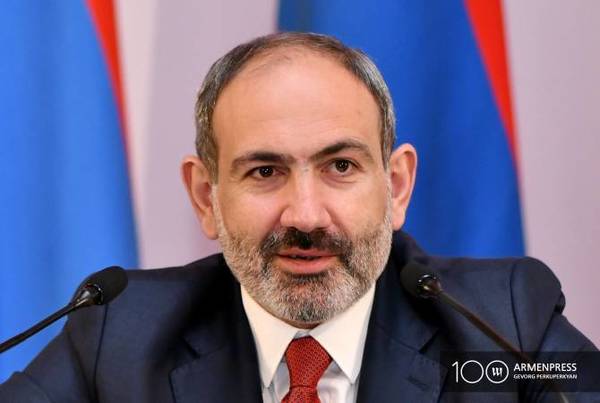 “The Varieties of Democracy has published the 2020 Democracy Report which says that despite the serious growth in global authoritarianism, Armenia has recorded high democratization figures in 2019. The report says “in Armenia, pro-democracy activists can now similarly harvest the fruits of their peaceful protests in celebrating that a democratically elected government has been in power for a full year in 2019””, the PM said.

The next report is the 2020 Index of Economic Freedom. Pashinyan here highlighted the fact that this year Armenia has changed its status in the Economic Freedom Index. If previously the country was Moderately Free, this year it is Mostly Free. The country has captured the 34t...

Political Council to be created for Bright Armenia Party

Shinichi Kitaoka: Japan’s programs to be continuous in Armenia