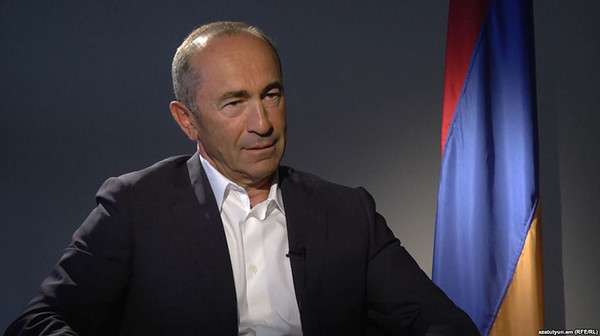 The defense team of the ex-president has issued a statemen saying the new charges are under Article 311part 4 point 2 of the country’s Criminal Code which is complicity in bribery at large amounts. The charges were opened based on an alleged report on bribery by businesswoman Silva Hambardzumyan.

Robert Kocharyan speaks about charge brought against him

Robert Kocharyan: There is no link between charge brought against me and death of people on March 1, 2008