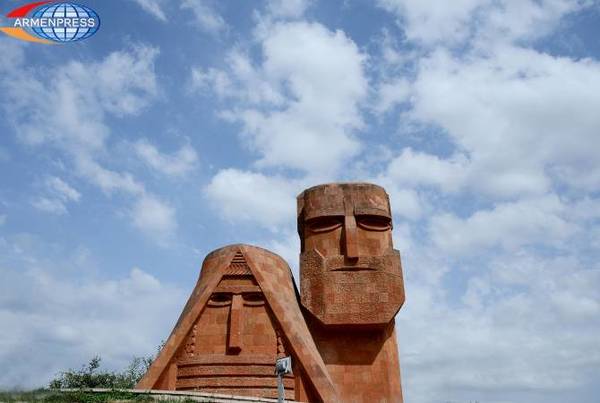 Artsakh must have decisive importance in determining its own fate, Prime Minister of Armenia Nikol Pashinyan said during the debate of the government’s Action Plan in the Parliament, reports Armenpress.

“I think it’s also very important to introduce our visions on the Artsakh conflict settlement. In recent months various versions for the recent developments over the Artsakh issue are being voiced, different discussions are being held, and as stated in the government’s Action Plan, for us it’s very important that Artsakh has a decisive importance in determining its own fate. On May 9, the next day of my election as PM, I have announced in Stepanakert that I, as the Prime Minister of Armenia, can, am ready and must negotiate on behalf of Armenia, but I cannot negotiate on behalf of the Republic of Artsakh because I don’t have the status of Artsakh’s Prime Minister or President. I am the Prime Minister of the Republic of Armenia, not that of Artsakh, but I want to state that Armenia has been and remains the security guarantor of Artsakh”, Pashinyan said.

Karabakh insists on its participation in peace negotiations

Artsakh leader: It's the duty of each and every Armenian to maintain national unity