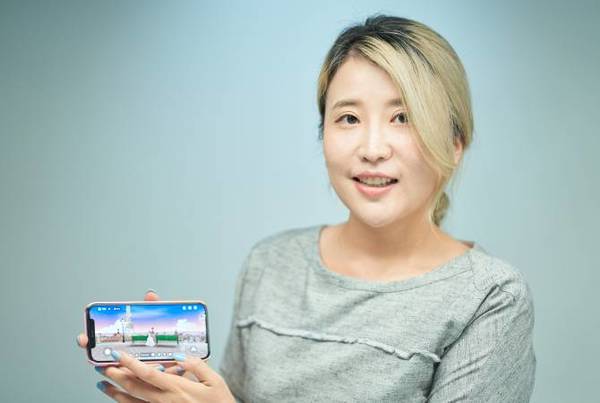 South Korea’s Naver Z, a Naver Group subsidiary that runs the 3D-avatar app Zepeto expressed readiness to cooperate with Armenia and include the country’s tourism hotspots in the program.

Son said that Zepeto is their company’s most popular app. The company is receiving funding from both the South Korean government and private companies.

Zepeto provides a blend of entertainment, gaming, and social networking experiences. It lets users render their selfies in 3D avatars, design digital spaces and interact with others.

“Zepeto is a platform in virtual reality where people can meet one another. People can create their avatar and the environment which is convenient for them. Most of our users are 13-22 years old. Most are young females. This is an unusual phenomenon for the gaming and ICT area. 90% of the users are from abroad. This is very surprising. We call them global users. They are mainly from Asian countries, Indonesia, Thailand, but we also have users from France, Brazil and elsewhere,” Son said.

Most Korean users of the app are from various age groups, unlike foreign users. Iris Son explains this by saying that Naver Z is a major global company and therefore Koreans trust the services offered by the company.

There are Zepeto users in Armenia too, albeit few.

“Most of our users from Europe are from France. We have many users from Russia as well. We have 500,000 new users every month from Russia,” Son said.

The company is cooperating with the Korean government. Son sai...