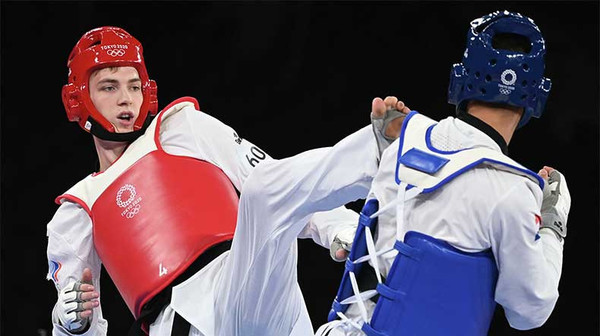 The 23-year-old Russian fighter took the gold after defeating in the final bout Saleh Elsharabaty of Jordan with the score of 20-9.

The sport of taekwondo was introduced to the Olympic program before the 2000 Summer Olympic Games in Aus...