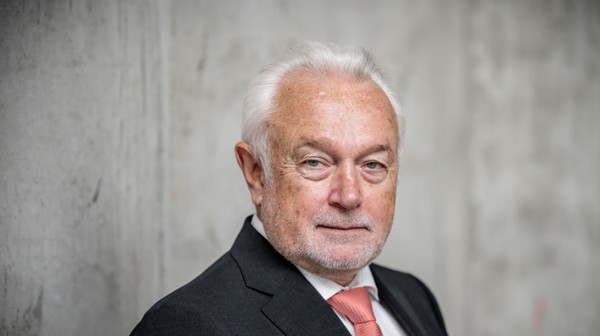 Turkey's foreign ministry summoned the German ambassador to Ankara on Tuesday to protest over comments made by a senior German politician who likened President Tayyip Erdogan to a "little sewer rat", Reuters reported.

"We condemn in the strongest terms the insulting statements made by Wolfgang Kubicki, the vice-speaker of the German Federal Parliament, about our president (Erdogan) in a speech during he Lower Saxony state election campaign," Turkish foreign ministry spokesman Tanju Bilgic said in a statement.

"(Kubicki) is completely devoid of political morality and responsibility," Bilgic said, adding that such "indecent statements essentially give an idea of Kubicki's political and moral level, and reveal his vulgarity."

Contacted by Reuters, Kubicki confirmed making the comment during an election campaign rally while trying to draw attention to a rise in the number of illegal migrants moving from Turkey along the so-called Balkan route towards Germany....