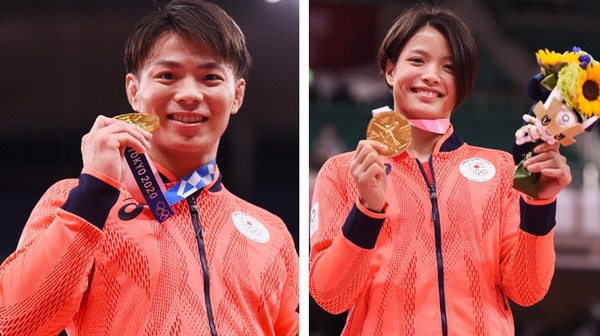 Abe Hifumi has won Japan’s third judo gold medal at its home Olympics with an ippon victory over Georgia’s Vazha Margvelashvili. He joins his younger sibling, Uta, who won gold on the same day, making them the first ever brother and sister to win gold on the same day in any individual sport in Olympic history, the official website of the Olympic Games reported.

Hifumi triumphed in men’s 66kg shortly after Uta claimed her own first gold medal in the women’s 52kg division at the Budokan.

"This has turned out to be the greatest day ever. I don’t think we, as brother and sister, couldn’t shine any brighter on this stage known as the Tokyo Olympics. I'm so happy. I felt really calm in the final," Hifumi said after the final. "It was my judo from beginning to end. I was incredibly thrilled without question. But I was determined to walk off the tatami of these Games in Tokyo with not only victory but wi...