Some opposition MPs may resign their seats, Khamoyan says

Some opposition MPs may resign their seats, Khamoyan says 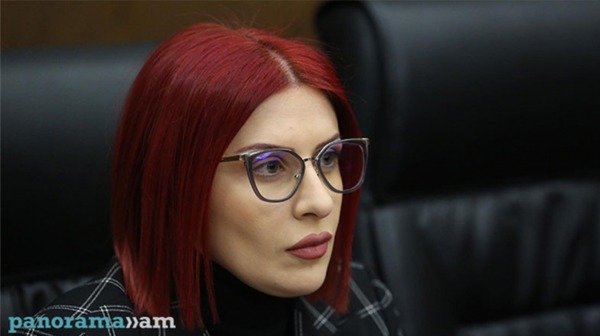 Some lawmakers from the opposition Hayastan bloc may decide to give up their parliament seats, Hayastan MP Agnesa Khamoyan told reporters on Thursday.

At the same time, Khamoyan noted that the Hayastan faction has not decided to quit the Armenian parliament.

"There is no dictatorship in the Hayastan faction. The f...

HHK to be opposition with actions aimed at strengthening Armenia, says Sharmazanov

Pashinyan’s first foreign trip as Prime Minister to be Artsakh