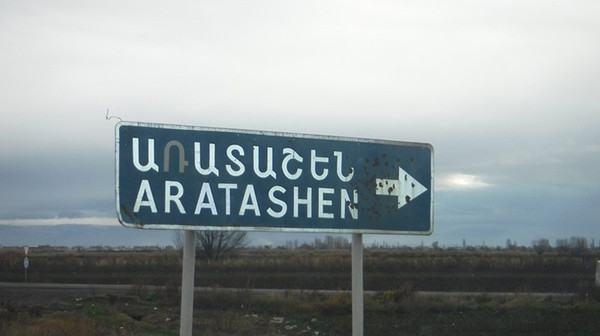 A 63-year-old resident of a village in Armenia’s Armavir Province has been arrested on suspicion of murdering his wife and brother-in-law, authorities said.

In a statement released on Wednesday, the Investigative Committee said according to preliminary data the man shot dead his 60-year-old wife using a TOZ 5.6mm rifle on Tuesday, at around 3:15pm, outside a house in the village of Aratashen during what the committee says was a domestic dispute.

The suspect next headed to the house of his wife’s 70-year-old brother in the same village and killed him as well using the...

Tall Tales and Reality: Stories from Bardzruni, an Armenian Village on the Border with Azerbaijan

An incredible Armenian who retrieved Armenian orphans from the Syrian desert