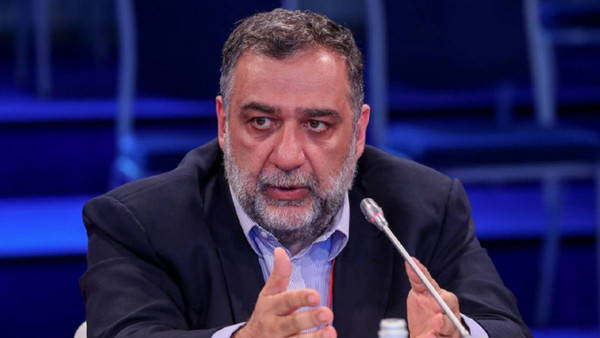 Speaking at a year-end news conference on Wednesday, Bayramov ruled out any contacts with Vardanyan, who took over as Artsakh state minister on November 4, two months after renouncing his Russian citizenship and moving to Artsakh.

"Vardanyan's arrival and stay in the territory runs counter to the Azerbaijani laws and qualifies as illegal immigration. So the sooner he leaves, the better it will be for him,” the Azeri FM said.