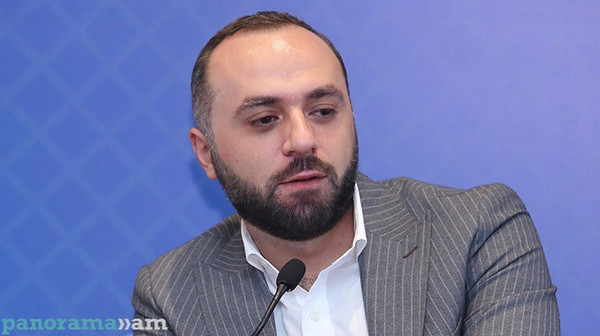 Lawyer Robert Hayrapetyan, a member of the opposition Armenia bloc, deplored the passage of a bill calling for criminalization of swearing by the National Assembly on Friday.

“Thus, gravely insulting a person, including using swear words or hurting someone’s dignity in another extremely obscene manner, was criminalized.

1. If its purpose is to reduce the use of foul language on the internet, it WILL NOT work out, since most of the Armenian users are not in Armenia and this law, in fact, will not apply to them.

2. Decriminalization of defamation and insults in 2010 followed a number of instructions of the Council of Europe and ECHR judgments.

3. Swear words are mostly spread by fake users, while the fight against them is IMPOSSIBLE under the conditions of such a legislature.