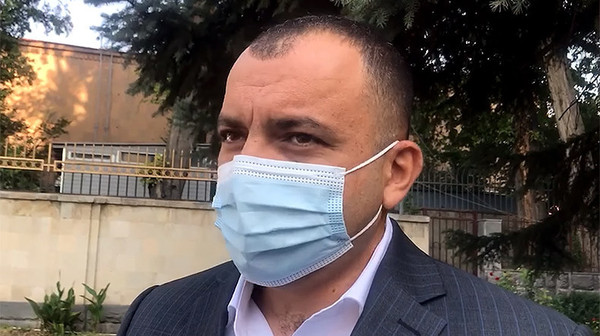 Judge of Armenia’s Constitutional Court Arman Dilanyan will not stand as a candidate for the top court chairman, he told reported on Thursday, adding no one has been nominated for the post so far.

"At the moment, there are no candidates, we have not yet reached the stage of nomination or self-nomination," the judge said.

To the remark that according to some media reports he will be the new chairman of the Constitutional Court based on the scenario of his fellow judge Vahe Grigoryan, who named Yervand Khundkaryan as his main challenger, Dilanyan urged reporters not to believe such “fabrications” spread by some “sources” of the high court.

"I believe that the office of a Constitutional Court judge is the best position for lawyers to manifest their professional skills. I feel very good in that position and I hope to continue my service here,” he said.