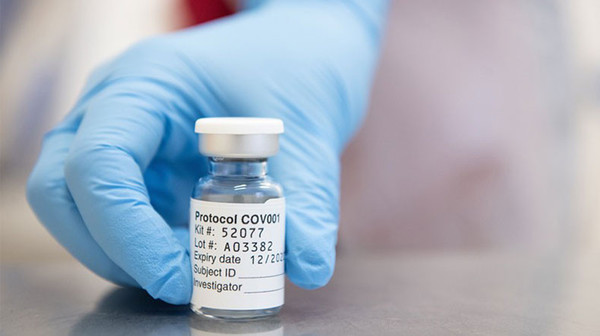 Brussels wants vaccine passports to be operational across the EU by the end of June, Euronews reports.

Pilot schemes will be launched at the beginning of that month, with the aim to have the whole system up and running by June 21, Didier Reynders, the European commissioner for justice, told MEPs on Tuesday.

The European Commission had wanted the so-called Digital Green Certificates to be fully operational by the end of May, with some member states more dependent on tourism, like Greece and Spain, pushing for an even earlier start.

But for now, that target has been dropped.