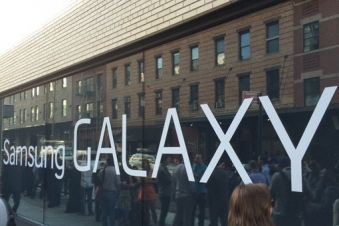 PanARMENIAN.Net - A flaw that means any fingerprint can unlock a Galaxy S10 phone has been acknowledged by Samsung, the BBC reports.

It promised a software patch that would fix the problem.

The issue was spotted by a British woman whose husband was able to unlock her phone with his thumbprint when it was stored in a cheap case.

When the S10 was launched, in March, Samsung described the fingerprint authentication system as "revolutionary".

The scanner sends ultrasounds to detect 3D ridges of fingerprints in order to recognise users.

Samsung to reportedly launch an affordable version of Galaxy S10