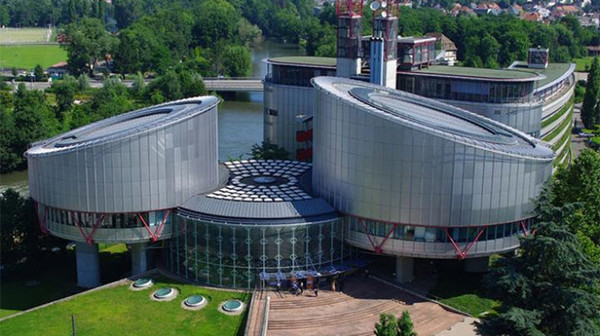 The European Court of Human Rights (ECHR) on Wednesday published another judgment against Azerbaijan, confirming that Azerbaijan tortured and illegally deprived of liberty Armenian citizen Artur Badalyan, who got lost and found himself on the territory of Azerbaijan, Liparit Drmeyan, the head of the Office of Armenia’s Representative before ECHR, said on Facebook.

The European Court obliged Azerbaijan to pay Badalyan €30,000 in non-pecuniary damage, he said.

“It’s worth noting that Azerbaijan continues to violate the rights of Armenian prisoners of war and civilian captives being held by it,” Drmeyan wrote.

The ECHR judgment said that on 9 May 2009 the applicant disappeared and was captured by the Azerbaijani forces. His relatives contacted the Armenian authorities, after which he was registered as a missing person in Armenia and a search for him was undertaken.

However, his whereabouts remained unknown to his family and the Armenian authorities until 5 November 2010 when he was registered by the International Committee of the Red Cross (ICRC) as an Armenian captive held in Azerbaijan. Thereafter the applicant wa...

ECHR obliges Azerbaijan to pay 30,000 euros to Armenian citizen Artur Badalyan who has been released from captivity