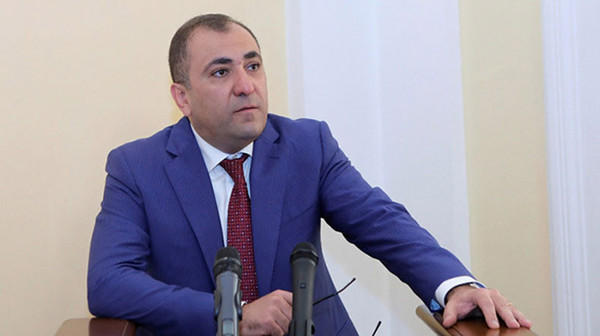 The lawyer said that they applied to the ombudsman on the day of Saghatelyan's arrest, drawing his attention to the illegal process. Representatives of the Ombudsman’s Office have visited Ara Saghatelyan in custody, he added.

The National Security Service (NSS) searched the offices of Ara Saghatelyan, Qaryak Media co-founder Karen Bekaryan, as well as expert on Azerbaijan Anzhela Elibegova and constitutionalist Gohar Meloyan on February 19, seizing their phones and computers and detaining them.

Mher Avagyan and Karen Bekaryan were released on Sunday and Monday, respectively, in accordance with court rulings, while a two-month pre-trial arr...

From fake accounts to edited video: How Ara Saghatelyan became a political prisoner