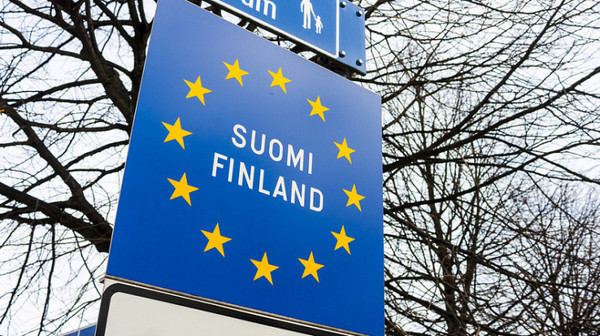 “The decision in principle aims to completely prevent Russian tourism to Finland and the related transit through Finland,” Foreign Minister Pekka Haavisto said during a news conference.

The government justified its decision by saying that continued arrivals of Russian tourists in Finland is endangering the country’s international relations. It said it had discussed the issue with Ukraine’s leadership, among others, ahead of the decision.

Turkey bans 4,128 Russians on suspicion of having ties with ISIS