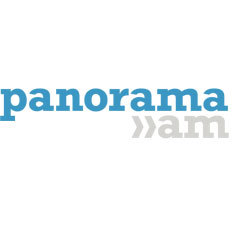 "I am deeply disturbed by reports of casualties, including two Armenian soldiers, in Nagorno-Karabakh, also known as Artsakh – the result of Azerbaijan’s direct violation of its ceasefire agreement with Armenia. This is hardly the first time Azerbaijan has attacked Armenian forces unprovoked, and unless the United States takes immediate action to hold the Aliyev regime accountable, it will not be the last. It is imperative the State Department use all of its diplomatic channels and levers to reduce tensions and show America’s unwavering support for Armenian sovereignty and the territorial integrity of Artsakh.

U.S. House of Representatives to vote on release of Armenian POWs

A US bill requires a report on the likelihood of military action against Artsakh. Armenian Assembly of America

FY2022 Omnibus bill calls for aid to Armenia and Artsakh

Schiff: U.S. won’t stand by amid Baku’s belligerency against Armenians