Much has been done to settle situation in Karabakh in past year, says Putin

Much has been done to settle situation in Karabakh in past year, says Putin 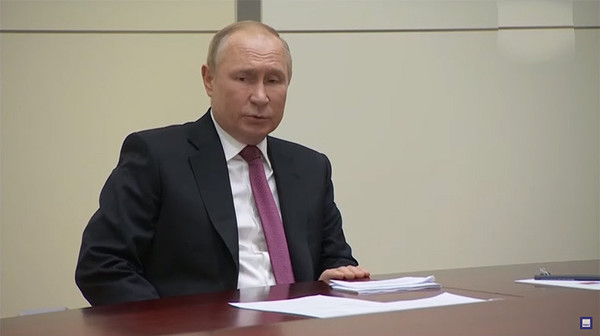 Much has been done over the past year to settle the situation in Nagorno-Karabakh, but, regrettably, not all the problems have been resolved, Russian President Vladimir Putin said on Friday opening trilateral talks with Azerbaijani President Ilham Aliyev and Armenian Prime Minister Nikol Pashinyan, TASS news agency reported.

"Indeed, much has been done over this period. Regrettably, not all problems have been resolved. I know about the incidents at the border and about tragic incidents when people are killed and wounded on both sides," he said.

According to the Russian president, such developments require special attention f...

The will to win should tell us that we will not retreat, will not back down, will not be broken – PM

Border situation will be solved in case of demarcation and delimitation: Experts sum up Pashinyan-Putin meeting