Armenia's capital expenditures to increase by 55% in 2022 — draft budget

Armenia's capital expenditures to increase by 55% in 2022 — draft budget 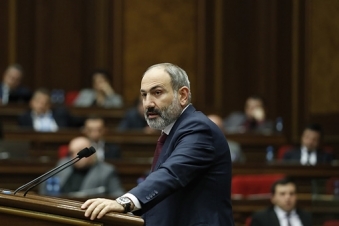 “Although most of the current year was marked by an unstable political environment, as well as an unfavorable one in terms of national security, our economy now exceeds all growth forecasts for 2021. On the other hand, the government hopes for even better results,” Pashinyan said.