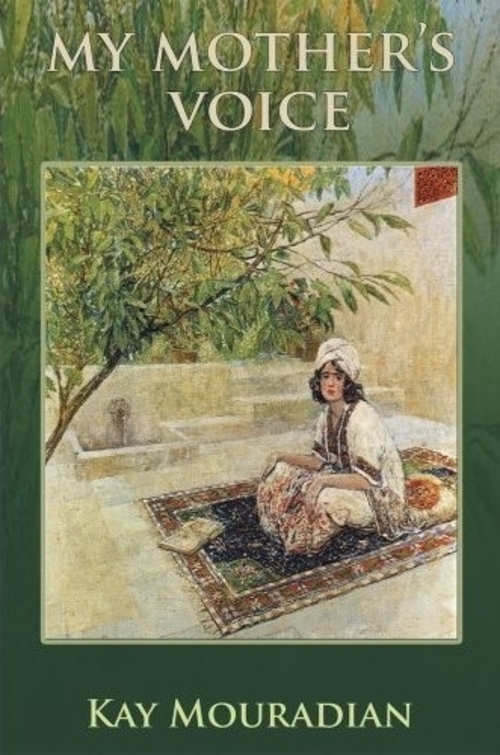 “My Mother’s Voice” film devoted to the Armenian Genocide on January 12 will be displayed within the frames of Irvine International Film Festival.

“Armenpress” reports citing “Asbarez” periodical that the screening of the film will be followed by a discussion with the film’s writer, narrator, and co-producer, Kay Mouradian, its director Mark Friedman, and publisher of the California Courier, Harut Sassounian. The discussion will be moderated by the director of the museum, Liebe Geft.

My Mother’s Voice chronicles the story of Flora Munushian, a fourteen-year-old from Hadjin who lost her family in the Armenian Genocide and found her way to America to marry a man she knew only from a photograph.

“Flora’s voice is that of all the victims and survivors of the Armenian Genocide, a story that must not be forgotten,” Mouradian said.

The Museum of Tolerance, the...