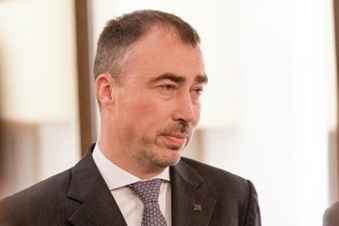 "Important to have separation of forces for de-escalation and to engage on delimitation and demarcation talks. Ultimately broader peace settlement needed," Klaar tweeted, adding that the European Union is ready to support the sides in the process.

Armenia: We hope EU will preserve its position on Karabakh during talks with Azerbaijan

Aleksandr Minasyan: It’s time for an open attack on the Karabakh issue (video)