Lavrov says it's for Yerevan, Baku to set timeframes for signing peace treaty

Lavrov says it's for Yerevan, Baku to set timeframes for signing peace treaty 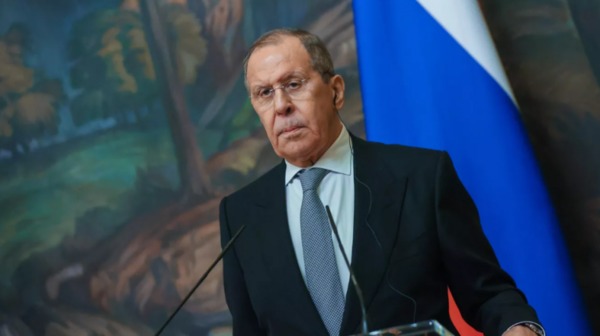 Russian Foreign Minister Sergey Lavrov refrained from outlining possible timeframes for the signing of a peace treaty between Armenia and Azerbaijan, saying it is for them to decide.

His comments came in response to the question whether Russia expected Armenia and Azerbaijan to sign a peace deal in the coming months and whether it would refer to the status of Nagorno-Karabakh (Artsakh).

“It would be logical to address the question to the negotiating parties, i.e. Baku and Yerevan,” Lavrov told RIA Novosti on Thursday. “It’s f...