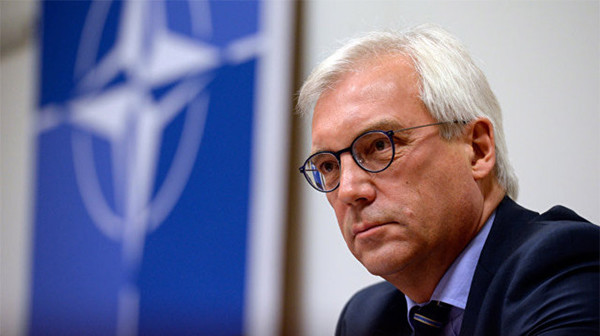 NATO’s Agile Spirit drills in Georgia in the South Caucasus is a concern for Russia and Moscow is keeping a close watch on them and will take all necessary measures to ensure its interests, Russian Deputy Foreign Minister Alexander Grushko said on Friday, TASS reported.

"We see that the number of NATO drills has actually increased in recent years and many of them have an anti-Russian bias. Considering NATO’s general military planning, which is increasingly being focused on warding off the so-called threat from the East, such drills cannot but cause our legitimate concern," the senior Russian diplomat said in response to the corresponding question.

"Naturally, we are closely following them [NATO’s Agile Spirit drills in Georgia] and will take all necessary measures,...

MOD: Armenia did not formally say it will participate in NATO military exercises in Georgia

‘The moment you stop learning, you die’ – Armenian President’s interview to Financial Times