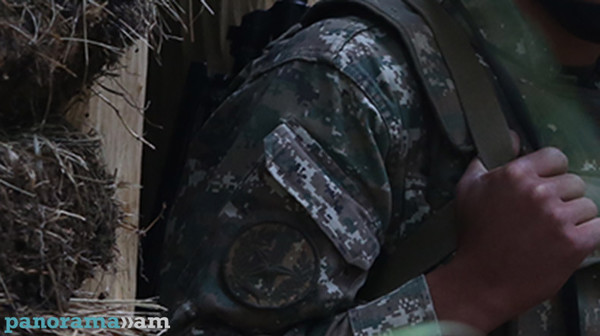 One of the three Armenian soldiers wounded in a shootout with the Azerbaijani forces on Friday is in critical condition, the Investigative Committee of Armenia reported on Saturday.

The three soldiers, identified as Arman Atasyan, Lernik Navoyan and Yurik Ohanyan (contract soldiers), sustained injuries after the Azerbaijani troops opened fire at the Armenian positions stationed in the Gegharkunik section of the Armenian-Azerbaijani border at around 5pm.

They were rushed to Gegharkunik...