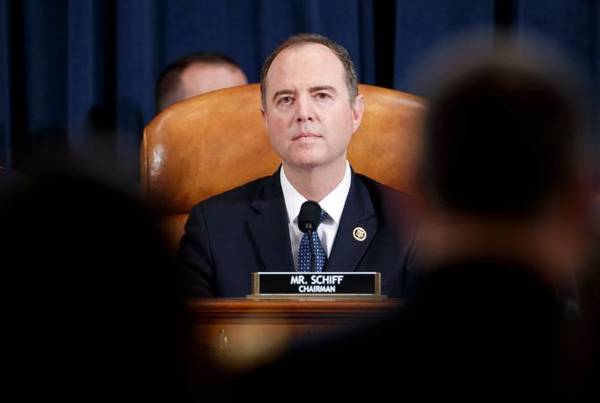 ‘’ Let's hope it will succeed in the Senate. As a rule, we have seen over the years that such projects are not approved by the Senate, but we must struggle for the final success of the bill with the existing content’’, Adam Schiff said.

Speaking about the tense situation on the Armenian-Azerbaijani border, Adam Schiff emphasized the importance of increasing...