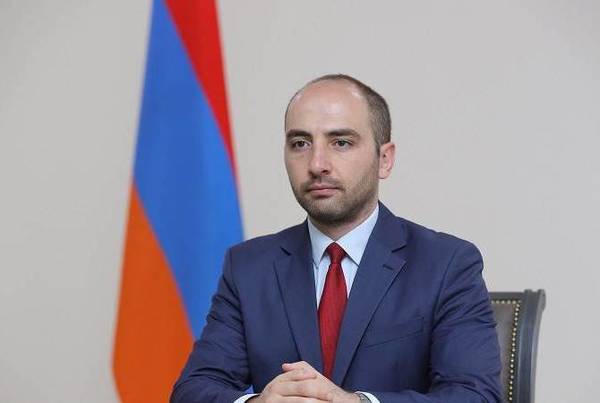 “While carrying out agricultural work near the Chartar community of the Martuni region of Artsakh, Seyran Sargsyan, a resident of Chartar, was captured and deliberately killed by Azerbaijani units on December 3.

We strongly condemn and consider the killing of a civilian by the Azerbaijani Armed Forces in gross violation of international humanitarian law inadmissible.

It is noteworthy that the attacks and acts of terrorism against the Armenian civilian population of Artsakh become systemic, which is the result of justifying previous similar crimes committed by the Azerbaijani Armed Forces with baseless motiv...

Not the population, but top leadership of Azerbaijan is not prepared for peace – MFA Armenia

Karabakh: Ganja military airport in Azerbaijan is no more