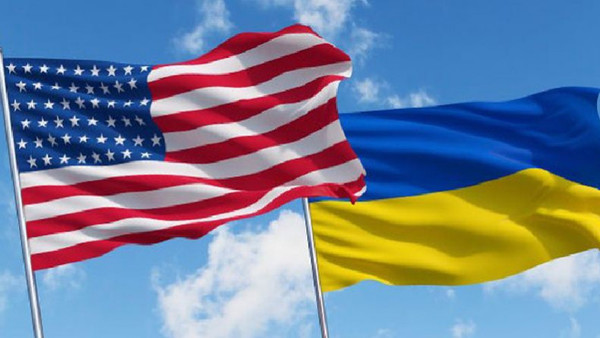 The United States is preparing a new $1.1 billion arms package for Ukraine's battle with Russia that will be announced soon, U.S. officials said on Tuesday as Washington awaits the outcome of what it calls "sham" referendums in Ukraine.

The package will be the latest installment in weaponry for Ukraine as it fights Russian forces in eastern Ukraine. The officials said on condition of anonymity that the package will be announced in coming days, Reuters reported.

It is expected to use funds from the Ukraine Security Assistance Initiative (USAI) appropriated by Congress to allow the Biden administration to pr...

Armenia and EU have opportunity to cooperate in all fields: Ambassador Wiktorin’s exclusive interview to ARMENPRESS

U.S. recognizes role of population of Nagorno-Karabakh in deciding its future–Ambassador Tracy’s interview to ARMENPRESS