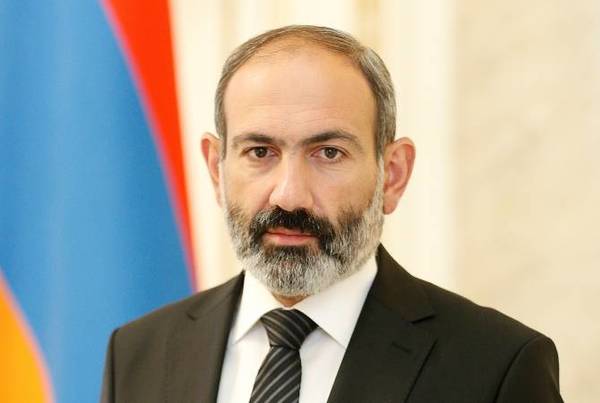 As ARMENPRESS was informed from the Office of the Prime Minister, Nikol Pashinyan praised the efforts of the ICRC to resolve the issue of Armenian prisoners of war and civilians being held in Azerbaijan illegally, as well as other humanitarian issues in the region.

The caretaker Prime Minister stressed the need for the immediate return of Armenian prisoners of war, hostages and other detainees as a priority issue.

Nikol Pashinyan drew the attention of his interlocutor to the fact of initiating trumped up criminal cases ...

Pashinyan meets with Ambassadors, emphasizes recognition of NK people’s right to self- determination

We realize that the path will be difficult and long: Speech of Armenian PM at General Debate of the 76th Session of UNGA