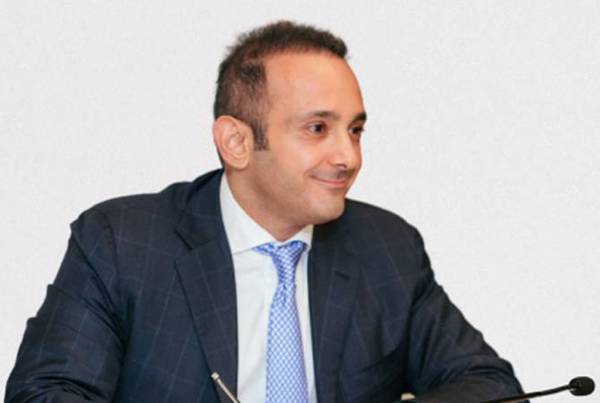 In order to attract foreign investments, boost export and co-finance the investments in large-scale projects, the Armenian National Interest Fund (ANIF) CJSC was established in 2019. Despite its short activity and difficult period, the ANIF has already implemented several investment projects in different areas of the economy of strategic significance.

ANIF Executive Director Davit Papazyan gave an interview to ARMENPRESS, talking about the goal and mission of the Fund, the programs implemented and the future plans.

-Mr. Papazyan, tell us about the idea of joining ANIF. What is the mission of the Fund?

-Since 2018 we had an important task of boosting Armenia’s investment climate, and also starting it from zero in some sense.

Before the establishment of the Fund, there was no interim structure that would act based on the state’s interests and would stand by the business. Therefore, the ANIF was established for this purpose at the initiative of caretaker deputy prime minister Tigran Avinyan.

In fact, the mission and activity vision of the Fund are quite simple: attracting foreign investments and managing the portfolio of assets of strategic importance in Armenia.

-Let’s talk about the anti-crisis fund.

-The Fund was created about a year ago, but making investments was possible starting from last November.

We carry out investments through co-financing for the implementation of both new and ongoing projects, assist in attracting additional funding from commercial banks and international financial organizations. And the final goal is to help the business to reach a new level of activity.

The final decision of making investments is made by the investment commission, which includes the best specialists with a long experience in investment activity.

-How would you describe the different between the Fund and lender financial structures?

-The misunderstanding is mainly connected with the import of new culture to the business environment because the work with investment funds is not so widespread in our country. The cooperation with us supposes investment in the capital of jointly created company, as a result of which that company grows and expands, also increasing profitability. In other words, ANIF becomes a new member of business family and thus contributes to the expansion, development and continuous growt...

OFID and Ameriabank strengthen trade and development in Armenia