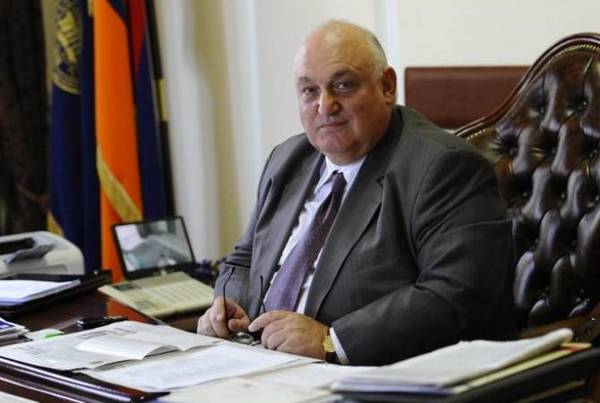 The Committee of Investigations has pressed criminal charges of embezzlement against the former Rector of the Yerevan State University Aram Simonyan.

The Committee of Investigations said in a statement that amid an ongoing investigation they gathered sufficient evidence on Simonyan’s alleged misappropriation of public funds which he had access to as rector in 2015.

Simonyan is suspected in paying nearly 35,000,000 drams from the university’s public funds to a private security company from 2015 until 2019 for what appears to be a no-show jo...