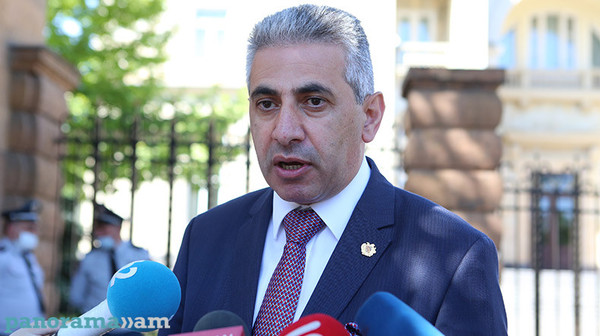 The Polish Public Television has broadcast an anti-Armenian report during its main news program, former Armenian Ambassador to Poland Edgar Ghazaryan said on Facebook on Saturday.

"Just a few years ago, the same TV channel signed a memorandum of cooperation with the Public TV Company of Armenia, as a result of which films were made and broadcast with their own resources about the Artsakh issue, as well as prominent Polish-Armenian figures.

“We used to be proud of it, while the Azerbaijanis raised their...

U.S. Ambassador presents his stance on fight against corruption, investments in Armenia and trial of Sasna Tsrer members in exclusive interview (video)