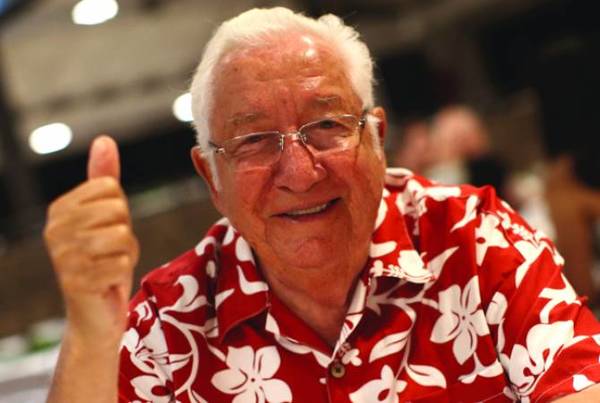 “It's with a heavy heart that Vans announces the passing of our co-founder, Paul Van Doren. Paul was not just an entrepreneur; he was an innovator”, the company tweeted.

Van Doren, a high school dropout, launched the brand renowned in skateboarding circles alongside his brother Jim Van Doren and two other partners. The first Vans store opened in 1966 in Anaheim, California. On ...