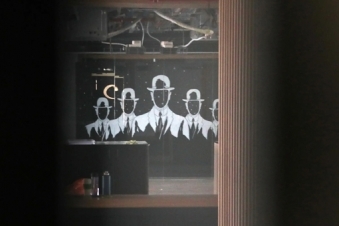 PanARMENIAN.Net - An Israeli company that sells spyware is linked to fake websites that are used to hack targets, including in Armenia, according to a new report from the Citizen Lab at the University of Toronto and Microsoft.

Candiru is a secretive Israel-based company that sells spyware exclusively to governments. Reportedly, their spyware can infect and monitor iPhones, Androids, Macs, PCs, and cloud accounts. However, Microsoft notes that the identification of victims of the malware in a country doesn’t necessarily mean that an agency in that country is the offensive actor customer, as international targeting is common.

One way the company’s spyware infected targets was ...