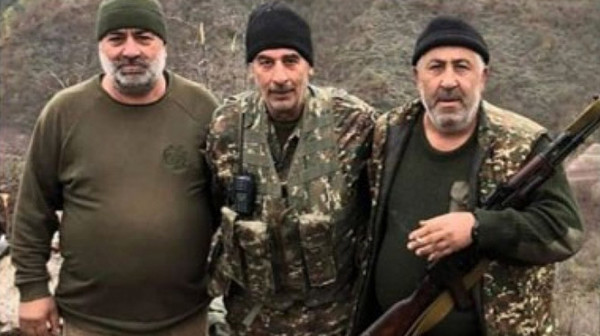 The two oppositionists, who were arrested after security officers raided the ARF office in Armavir on May 8, have been released on bail.

Lawyer: No need for any preventive measure against Robert Kocharyan at all

Armenia official on ARF statement regarding second President Kocharyan: It is incomprehensible to me

Ex-president Kocharyan to remain in custody

Armenia 2nd President’s attorneys to appeal to Court of Cassation?

Yerevan court to resume hearing of Kocharyan’s appeal on Wednesday