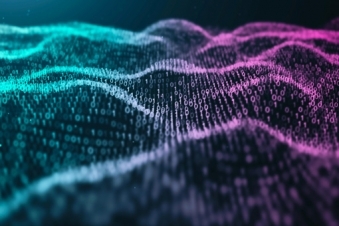 PanARMENIAN.Net - An Armenian company called Sololearn — which has built a popular mobile-first education platform to meet that demand, now with over 21 million users across some 25 curriculum categories like Python, JavaScript, Java, C++, HTML, and SQL — is announcing $24 million in funding to expand its business, TechCrunch reports.

Sololearn was founded and is currently led by Yeva Hyusyan, who said that the impetus for the company came out of a previous project she worked on while working for Microsoft in Armenia, a startup accelerator.

One side effort to that was a coding bootcamp they put together to help upskill would-be entrepreneurs. The bootcamp took on a life of its own eventually, with tech companies in the country, and specifically the capital city, approaching Hyusyan to source interesting candidates for jobs, and soon after to take and train people in specific areas on behalf of the tech companies themselves. In the process, the accelerator started building tools that could be used outside of the classroom. Through all of that, Hyusyan said she realised that there was an opportunity in itself to focus just on this. And thus Sololearn was born.

“Everyone was critical about the idea of learning coding on a mobile screen, so we built a compiler a few years ago,” she said. “But believe me, the younger generation prefers to code on mobile. It’s as normal as a desktop. You’d be amazed at the thousands of lines of cod...

DigiCamp 2018 held in Artsakh with the support of Ucom

DigiCamp 2018 held in Artsakh with the support of Ucom