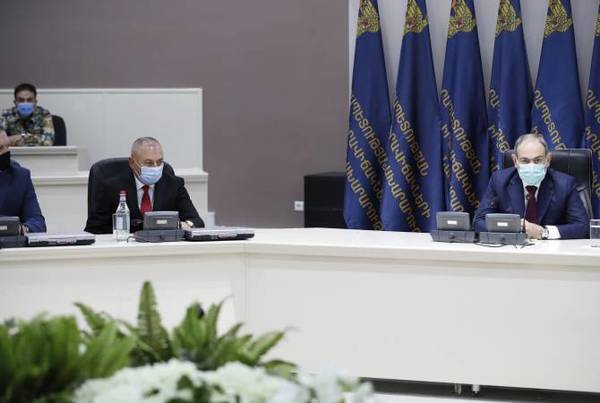 Nikol Pashinyan thanked former minister Felix Tsolakyan for the works done so far and wished success to the new minister in his future activities.

He added that during the recent war the units of the ministry played a very active role: “I stress the importance of further development of the rescue service, the ministry in general, by also taking into account the challenges...

Minister of emergency situations introduces his new deputy to staff

‘Diplomatic front is the most important and overloaded now’ – Pashinyan