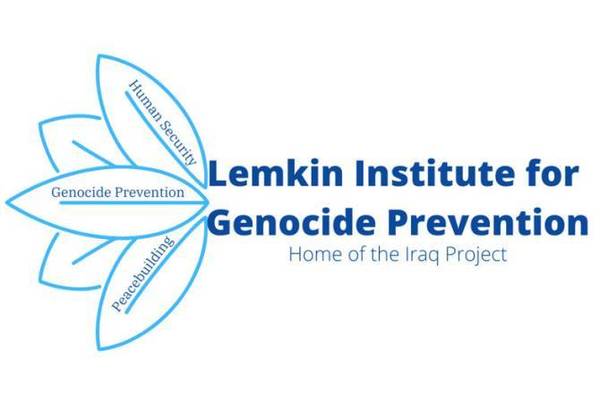 The Lemkin Institute for Genocide Prevention voiced its solidarity with and support for the people of the Republic of Artsakh in a statement released on November 24.

“The Lemkin Institute voices its solidarity with and support for the people of the Republic of Artsakh, who turned out in Stepanakert on October 30th in historic numbers to rally for the self-determination of the territory”, the statement titled “Self-Determination of Armenians in Artsakh (South Caucasus): There is No Peace or Prosperity through Genocide”, said.

The Institute reminds that the right to self-determination is one of the most important fundamentals of the international legal system along with the equal sovereignty and territorial integrity of states, stating that “the people of Artsakh deserve to have their calls for self-determination heard and taken seriously by the international community”.

The statement also briefly presents the history of the change in status of Artsakh, the two Artsakh Wars and the resulting situation.

The Institute also says that the international community should not ignore “the consequences of the Armenian genocide in the region, which completely eradicated the Armenian presence in Western Armenia”, as well as “the ongoing and unchecked genocidal hostility of Azeri nationalists towards Armenians”.

President partook in the session of the UN General Assembly (video)

President partook in the session of the UN General Assembly

Armenia: Azerbaijan has no ground to present any claims towards Karabakh (PHOTOS)