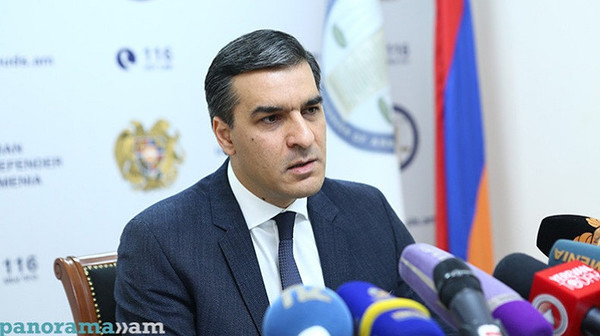 Armenia’s Human Rights Defender (Ombudsman) Arman Tatoyan has shared a photo of a house under direct Azerbaijani target in the village of Verin Shorzha in Gegharkunik Province of Armenia.

“This is the civilian community called Saradeghy of Verin Shorzha village in Armenia’s Gegharkunik Province, and this picture presents one of the resident’s home where they live with the family and have their cattle barn. The Azerbaijani military position is immediately above civilians,” he wrote on Facebook late on Friday.

“It is obvious from this picture that people are under the direct target of the Azerbaij...