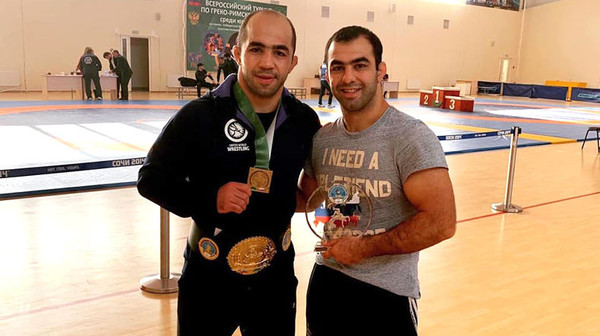 Speaking to the ANOC press service, Arsen Julfalakyan noted that it was hard to participate in such a tournament after a 7-month break.

“I fell short of training practice at some extent. My ...