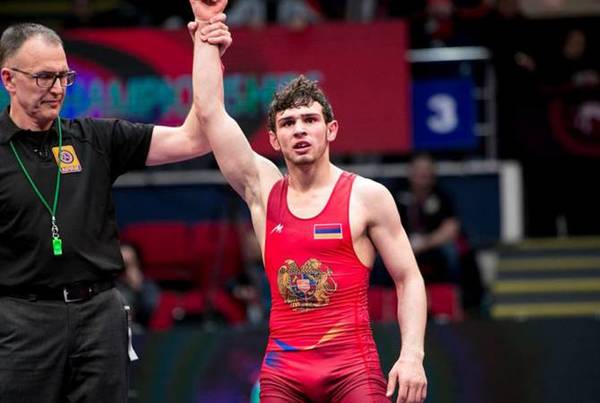 The Wrestling Federation said Harutyunyan is already in Artsakh and has joined the troops.

Harutyunyan’s father, a war veteran, is also in Artsakh serving in the military.

103 servicemen of the Artsakh military have been killed in the Turkish-backed Azerbaijani attacks since September 27. Over 120 troops are wounded. 7 civilians were also killed in different citi...