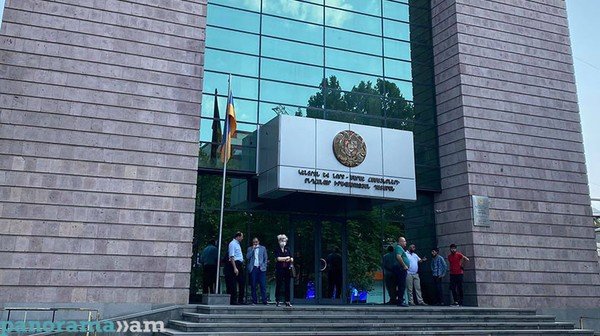 The Court of General Jurisdiction in Yerevan's central Kentron district on Wednesday had to reschedule the hearing on a motion to arrest the opposition Prosperous Armenia Party (PAP) leader, lawmaker Gagik Tsarukyan.

Neither Tsarukyan nor his lawyers appeared in court, with some reports suggesting they had not been properly notified on the hearing.

The court and one of Tsarukyan's lawyers, Yerem Sargsyan, were not immediately available for comment.

The National Security Service (NSS) has charged Tsarukyan with vote buying, tax evasion and illegal land appropriation. Armenian MPs voted to strip the opposition figure of immunity from prosecution on June 16, moving to push through the criminal proceedings against him.

However, the Court of General Jurisdiction, presided over by judge Robert Papoyan, ruled against Ts...

Court to announce decision on arrest motion for Tsarukyan on Sunday