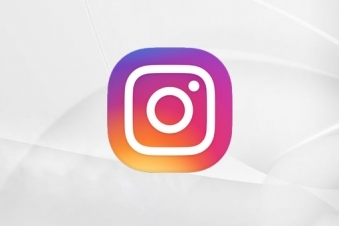 PanARMENIAN.Net - Facebook’s Instagram is testing a feature that lets users post photos and videos from their desktop computers, after more than a decade without the capability, Bloomberg reports.

Instagram, founded in 2010, long resisted building a web version of its product because it was intended to be used as people were out taking pictures of their lives with their phones.

Now, more of the people posting on Instagram are professionals or influencers, putting up highly edited or produced images an...

“American Horror Story” season 7 to bring back Twisty the Clown