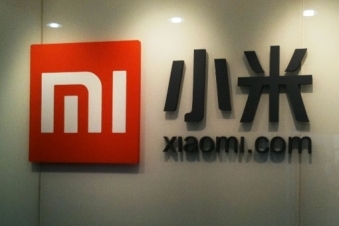 PanARMENIAN.Net - Xiaomi’s folding phone has been revealed in a teaser video from the company. Xiaomi co-founder and president Lin Bin posted a nearly minute-long video to Weibo on Wednesday, January 23, detailing the double folding phone. Both sides of the device can be folded backwards to transform it from a tablet form factor into more of a compact phone. Unlike other foldable phones that have been revealed recently, this certainly looks a more practical use for the technology, The Verge says.

Xiaomi doesn’t provide many details about its foldable phone, but Bin reveals the device in the video is simply an engineering model. Bin does note Xiaomi has conquered “a series of technical problems such as flexible folding screen technology, four-wheel drive folding shaft technology, flexible cover technology, and MIUI adaptation.” Xiaomi appears to have adapted its M...