Boeing deals with new defect on its 787 Dreamliner

Boeing deals with new defect on its 787 Dreamliner 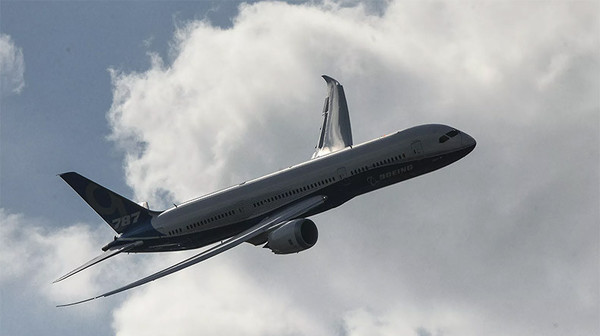 Boeing Co. is dealing with a new defect on its 787 Dreamliner, the latest in a series of production slip-ups that have delayed aircraft deliveries and drawn increased U.S. government scrutiny, The Wall Street Journal reports.

The new problem involves certain titanium parts that are weaker than they should be on 787s built over the past three years, people familiar with the matter said. The discovery is among other Dreamliner snafus that have left Boeing stuck with more than $25 billion of the jets in its inventory.

The finding is fresh evidence that the plane maker is still trying to fix its manufacturing operations, despite a nearly two-year push by Chief Executive David Calhoun to restore Boeing’s reputation for building quality jets. In addition, the Federal Aviation Administration is investigating Boeing’s quality controls. The company acknowledged it hasn’t solved the problem of junk left over from the production process, such as two empty tequila mini-bottles found in September on a new Air Force One jet under construction.

A Boeing spokesman said the company is making progress on improving production and...