Microsoft said to be in talks to buy TikTok

Microsoft said to be in talks to buy TikTok 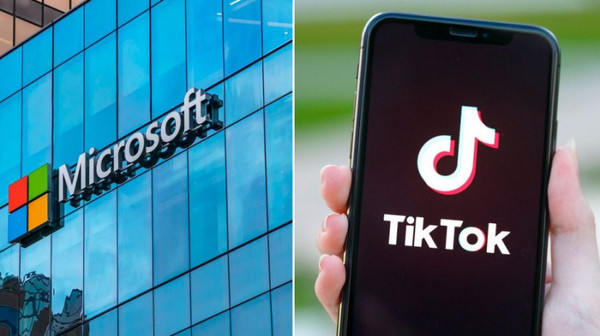 Microsoft has held talks to acquire TikTok, whose Chinese owner ByteDance faces mounting pressure from the US government to sell the video sharing app or risk being blacklisted in the country, The Financial Times reported, citing people briefed on the matter.

The approach to buy TikTok was at an early stage, and it was unclear whether Microsoft would succeed in taking it over, as the transaction faced multiple hurdles, said people familiar with the negotiation.

The people also said multiple parties were interested in acquiring TikTok and the process remained in its preliminary stages. Microsoft and TikTok declined to comment.

Russian gas prices not to grow for Armenian customers in 2019, Pashinyan reiterates

NATO hopes Turkey, US will resolve disagreements over Russian S-400s