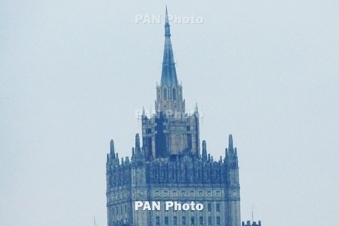 According to a statement from the Russian Foreign Ministry, the parties exchanged views in the context of the ongoing escalation in the Nagorno-Karabakh conflict zone.

"The unacceptability of the transfer of militants of illegal armed groups from a number of countries of the Middle East and North Africa to the region and...

Russia says will help Yerevan if clashes transfer to Armenia