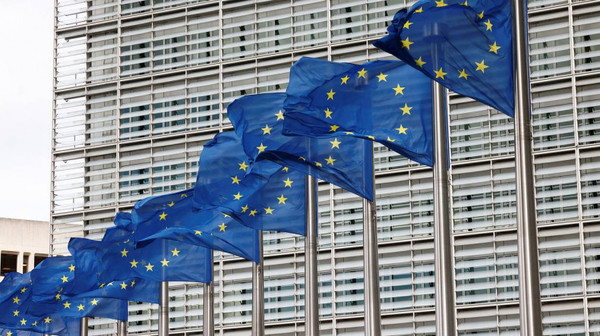 The European Union is aiming to ban imports of several steel products from Russia and outlaw the export of certain semiconductors to Russia, according to the European Commission's latest sanctions proposal, seen by POLITICO.

The draft text, which the Commission presented to EU ambassadors Wednesday but still needs the sign-off of the 27 EU countries, mainly seeks to use a slate of new export and import bans to tighten the bloc's existing sanctions regime. And the targets range from everyday items to tech components that power Russia's military.

For example, the new draft rules would eliminate the import of goods considered to generate significant income in Russia, such as "beauty or make-up preparations," "shaving preparations, incl. pre-shave and aftershave products, personal deodorants," as well as soap and toilet paper.

On the export side, semiconductors components, or chips, won't be allowed to be sent...

US to impose new sanctions on Russia

US imposes new sanctions on Russia